Go therefore and make disciples of all nations

WE LOVE MISSIONS!  We believe that we are responsible for teaching our church family about the importance of "GOING" from the youngest members to the oldest.  It is so important to us, that we dedicate our time, effort and recourses to educating and empowering our members to get involved with missions on some level!  We love and pray for our Missionaries daily and enjoy keeping in touch with them.  Below is our Churches' LINKS  missionaries that we support throughout the year!  You can go to their website and learn much more about their assignment.   The Church of the Nazarene is in 165 world areas, so there is a lot of places where God is shining! 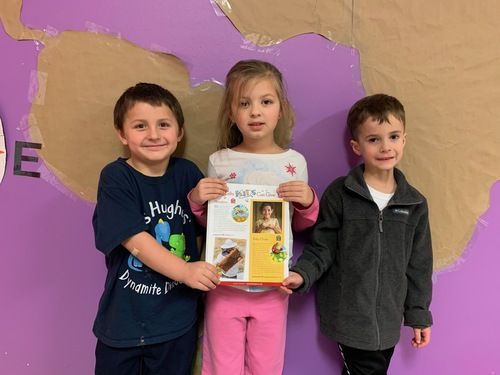 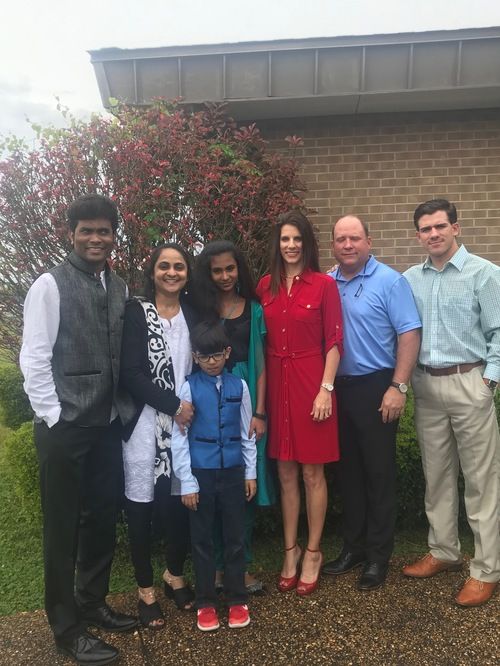 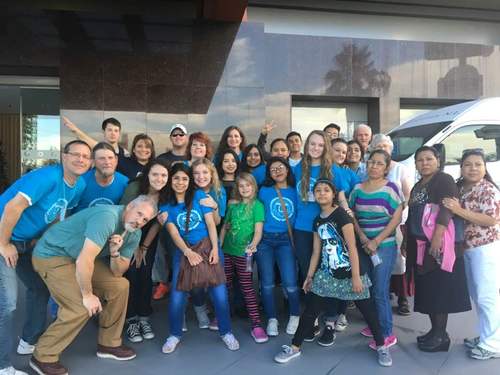 Joel and Kristin grew up in Medford, OR and have been married since 2006. Both attended Oregon State University where Joel received his B.S. in Chemistry and Kristin her B.A. in Sociology. After college, they lived and worked in Portland, OR, Seattle, WA and San Francisco, CA before moving back to their hometown of Medford in 2014 when their son Jackson was just 6 weeks old. Jackson is now 6 and just finished Kindergarten.

While living in San Francisco, both Joel and Kristin worked for Mercy Housing, a leading Non-profit in the affordable housing industry, and this is where they each developed a passion for serving marginalized populations. After moving back to Medford, Joel returned to school at Southern Oregon University and earned his MBA. Most recently, he was employed as a Marketing Coordinator for the local credit union. Kristin has been serving on staff at New Life Church of the Nazarene, working primarily in Local and Global Missions and Communications. She also just received her first District License in May 2020 and is pursuing ordination.

The Burchfiel family is so excited to have been called to participate in the work of the Nazarene Church throughout Jordan and the Middle East. As the Field Finance Coordinators, they will have the opportunity to facilitate crucial projects that will greatly impact the lives of many across the region.

Thank you for your ongoing prayer and support as they enter this exciting new chapter for their family. They greatly appreciate this opportunity to partner with you and advance God’s Kingdom in the Middle East. 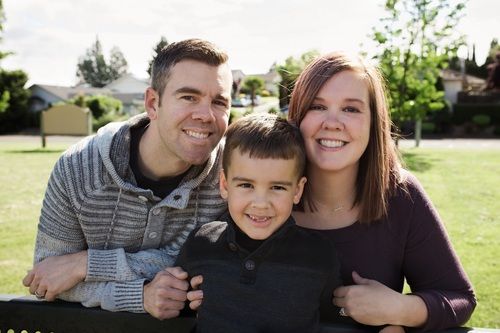 Write and encouragement, question, or prayer and we'll connect you via email.

Serve the Kingdom on our upcoming mission trip to be determined...

Part of our Core values are to provide a mission trip locally, on the Louisiana District Church of the Nazarene or around the world annually.  Due to Covid19 issues all trips are currently on hold.  Stay tuned for our next mission  trip opportunity!
More information